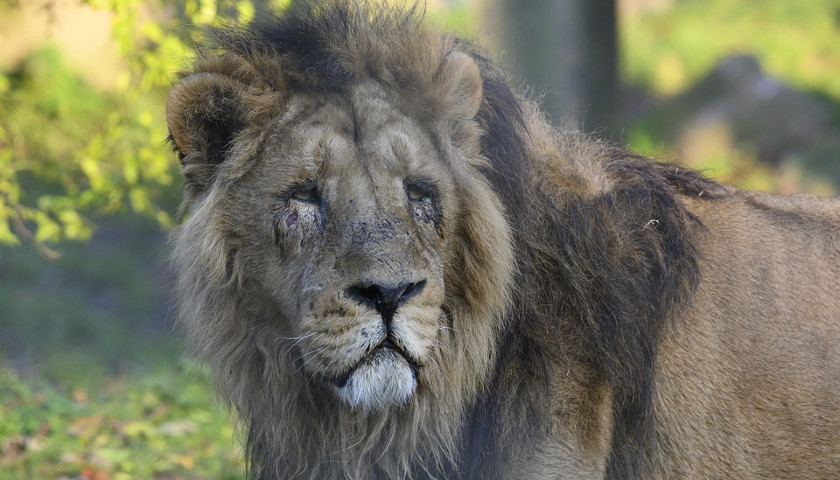 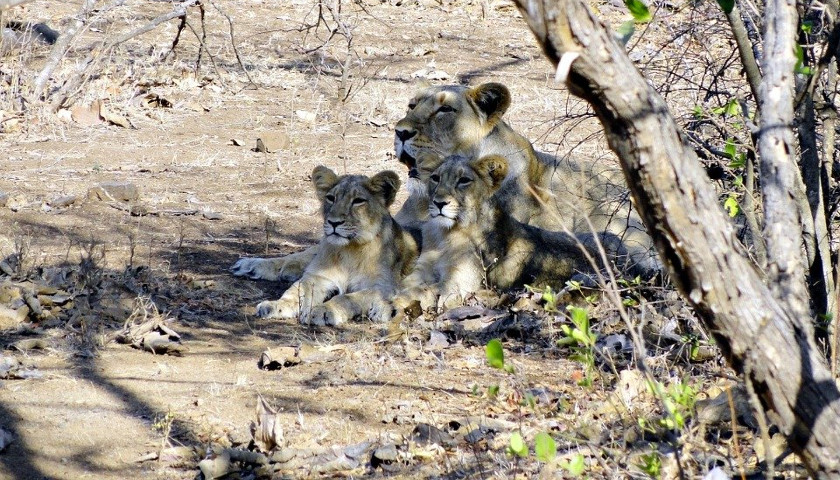 On the day of arrival at the New Delhi airport, Alkof Holidays representative will meet you and transfer you to the hotel. The rest of the day is at leisure to explore the city's bustling streets or wander its wide tree–lined boulevards to get your first taste of India. Overnight stay at the hotel.

After breakfast at the hotel, proceed for a full-day sightseeing of Delhi. The National Capital of India, Delhi has been in existence since the 6th century BC. Start your sightseeing from the Rajghat, the memorial where Mahatma Gandhi was cremated in 1948. Later, visit the Jama Masjid, the largest mosque in India, commissioned by Emperor Shah Jahan. Later, enjoy a rickshaw ride in Chandni Chowk, the busiest market in Old Delhi. Afterwards, drive past President House, and India Gate in Edwin Lutyen’s Delhi. Thereafter, visit Humayun’s Tomb, built in 1562, commissioned by Humayun’s wife Hamida Banu Begum. Later in the evening visit the Qutab Minar, the tallest brick minaret in the world, commissioned by Qutbuddin Aibak. Overnight stay at the hotel.

After breakfast at the hotel, leave for Agra “The City Of The Taj Mahal”. Upon arrival at Agra, check-in at your hotel. Take some rest at the hotel, later visit Itmad-ud-Daulah, and Agra Fort. Evening is free for shopping of handicrafts as souvenirs from the market of Agra. Overnight stay at the hotel.

Early morning before sunrise our tour guide will pick you up from the hotel and take you for a guided sightseeing tour of the Taj Mahal and Mehtab Bagh. Later return to the hotel for breakfast. After breakfast at the hotel, leave for Jaipur. On the way visit Fatehpur Sikri - a UNESCO World Heritage Site, built by Akbar in the late 16th century. After sightseeing at Fatehpur Sikri, proceed to Jaipur for overnight stay.

After breakfast at the hotel, proceed for a full day guided tour of Jaipur. Start you sightseeing with the iconic attraction of Rajasthan “Amber Fort and Palace”, A UNESCO World Heritage Site, built by Raja Man Singh in 1592 in red sandstone and marble. The magnificent fort comprises an extensive palace complex, divided into several sections. It stands on top of an easily scalable mountain, which is situated right next to the beautiful Maota Lake. The fort’s majestic appearance and its geographical advantages make it a special place to visit. After Amber Fort, visit Jal Mahal (Water Palace), City Palace, Jantar Mantar, The Hawa Mahal (Palace of winds), Albert Hall Museum, and Birla Mandir. Overnight stay at the hotel.

After breakfast at the hotel, leave for New Delhi. The drive takes approximately five and a half hours; the day is then yours to explore this incredible city. Overnight stay at the hotel.

Enjoy both morning & evening game drives at Gir National Park - one of the highly popular protected areas, and the only home to regal Asiatic Lions. Gir National Park is known for boasting an impressive range of exotic flora and fauna. The flora of Gir national park majorly encompasses dry and deciduous forests. Gir is home to more than five hundred lions and three hundred leopards. The cat family has a major habitat in the park. The  which is Indian originated is also found here. Other than that, Jackal, Hyena, Indian fox and Sambar deer reside here. Other than the Asiatic lion, if any animal steals the limelight, then it is Chowsingha (four-horned antelope). This is the only place in the world where this kind of antelope resides. More species that can be found in the park are chinkara, wild boar, nilgai, chital, mongoose, honey badger, desert cats, rusty spotted cats, porcupine, and a hare. Apart from the mammals, the park has a large population of marsh crocodile or mugger that is among the 40 species of reptiles and amphibians recorded in the sanctuary. Gir National Park is also a paradise for bird watchers with a check-list of more than 250 birds. For this reason, the park remains filled with wildlife lovers all the year round. Overnight stay at the resort. 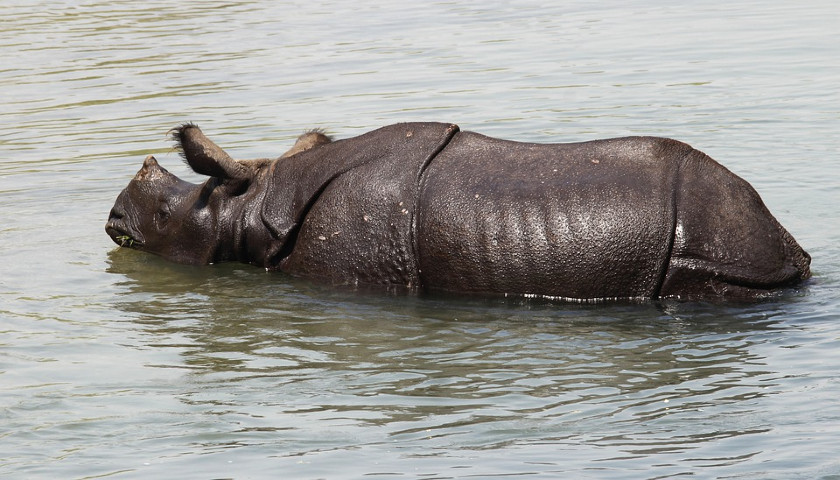 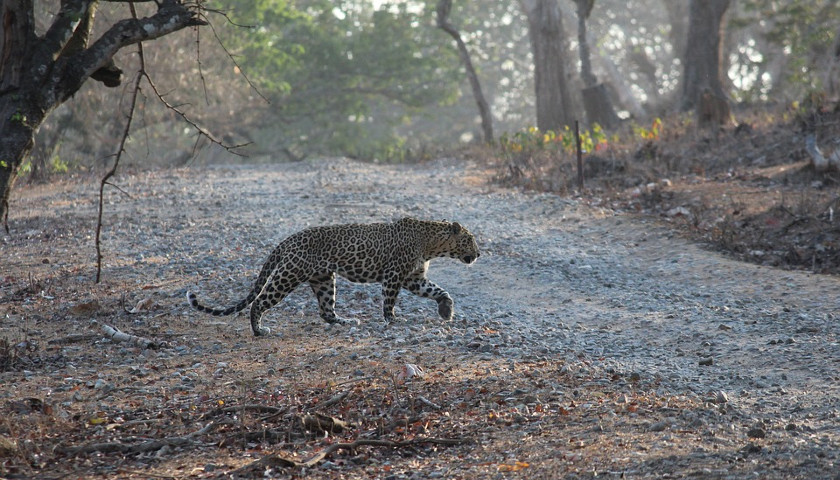 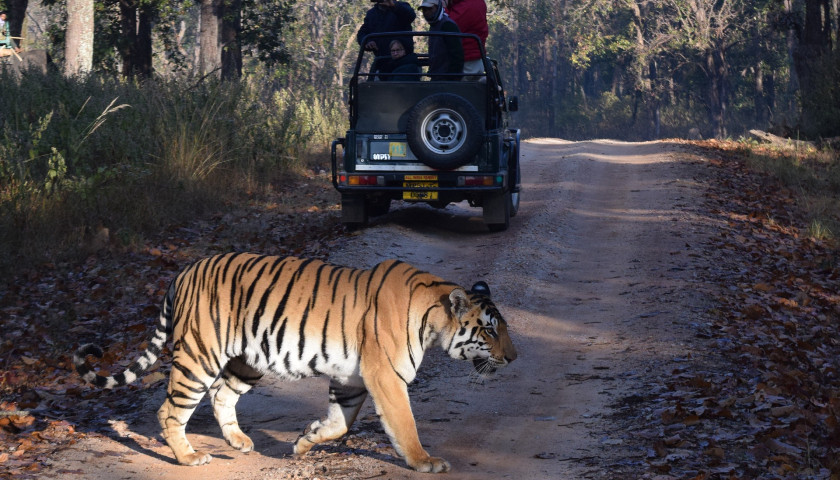